No matter how many beautiful white sand beaches or tropical backdrops we boast about on social media, the reality is that it’s air conditioners that make life in Florida bearable. So, when it’s time to purchase a new one, you want to make sure you’re making the right decision.

Since purchasing a new system is a hefty investment, you need to consider all the variables that make it work optimally for your house — such as the size of the unit, type of insulation in your home, and British Thermal Units (BTUs) necessary to cool your entire household. As if that requirements list weren’t long enough, you also have to make sure you comply with federal requirements — such as SEER rating and type of refrigerant.

What is a SEER Rating?

SEER stands for Seasonal Energy Efficiency Ratio. It refers to the amount of energy an air conditioner needs to function properly. The rating system was first implemented in 2011, when the Department of Energy started promoting the use of energy-efficient appliances. As a result, air conditioning manufacturers now perform tests on their HVAC equipment that are designed to measure how much the air conditioner can cool and compare it to how much electricity it uses.

Why is it important to have an HVAC system with a good SEER rating?

“From 1990 to 2030, it is estimated that consumers and businesses will save approximately $186 billion (1997 dollars) just from the existing standards that have been adopted,” says the Environmental and Energy Study Institute. Although the cost of equipment has risen slightly with the SEER requirements, a study by the Lawrence Berkeley National Laboratory shows that the energy savings are more than three times as much as equipment prices have risen.

Shopping for a new AC? Our HVAC professionals can help you pick out the best AC for your home and budget.
Call Colman Heating & Air today at (321) 269-4565 to schedule a free estimate on installing a new AC unit.

What SEER Rating Is Best for Florida Homes? | How to Choose a Good SEER Rating

When shopping for air conditioners, you’ll notice that the SEER ratings will vary from 13 to 23. The higher the number, the better its efficiency. Each state has different environmental protection laws, requiring varying SEER ratings. Florida requires a rating of 14 or above. For comparison purposes, older models tend to have a rating of 6 or below. To make the process easier, you can look for the Energy Star label — which will help narrow down your options.

Other Factors to Consider When Buying a New Air Conditioner

When choosing a new AC system, in addition to the SEER rating, consider the following:

– BTUs (British Thermal Units)
– The size of your home
– Type of insulation in your home
– Whether there are any leaks around doors and windows, or within the air ducts

Even if you were to spend a year’s worth of mortgage payments on an air conditioner with the highest SEER rating, you won’t maximize energy efficiency unless you choose the right size unit, with the proper BTUs, and your home is perfectly insulated and sealed. This is why it’s crucial to consult with an experienced HVAC professional. They will inspect your home and help you make the right decision. At the end of the day, you don’t want to end up with an expensive unit that’s not right for your household. Once you do buy that perfect air conditioner, make sure to schedule regular maintenance. That way you can extend its lifespan and utilize it to its full potential.

Uniform national standards for appliances were first put into place in 1987 by the Reagan Administration when the president signed the National Appliance Energy Conservation Act (NAECA).

The first Bush Administration added regulations for some lamps, electric motors, and HVAC equipment in 1992 when the president signed the Energy Policy Act. For the first time, Federal regulations required a minimum SEER rating of 10 for HVAC equipment.

For one of the last acts of his presidency, President Clinton enacted a new rule through the Department of Energy to increase the SEER standards from 10 to 13 by January 2006 according to the Environmental and Energy Study Institute.

President Clinton’s order faced some legal trouble when President George W. Bush took over. The Bush administration’s Department of Energy proposed a rule to scale the minimum back from 13 to 12.

Many of the large AC manufacturers like Carrier supported this legislation, but eventually states like New York, Connecticut, and Vermont began suing to keep the SEER 13.

On January 13th, 2004 the US Appeals Court for the 2nd Circuit ruled that the Department of Energy “did not follow proper procedures” when it adopted the new 12 SEER standard in 2002, so the 13 SEER standard was back in place. Carrier Corp. and ARI withdrew their challenges of the law after this ruling, and the 13 SEER standard stayed.

What are the Florida Laws About SEER Ratings? | Florida SEER Requirements 2019

In 2011, the Department of Energy finished a new set of final rules that established regional standards for the SEER rating of an air conditioning system. (Plus new rules for a variety of other types of HVAC appliances like heat pumps, split-system air conditioners, and more.)

The minimum SEER rating you can legally have in Florida is a SEER of 14, because of the southeast region-specific rules.

Are you operating a SEER 12 or lower system?

Air conditioners absorb the warm air from inside your home or business and cool it before releasing it back out through your return vents. The component that causes the air to cool is a gas called refrigerant.

AC systems that were manufactured before January 1, 2010 use a refrigerant known as R22 (also known as Freon). The problem with R22 is that it has ozone-depleting agents — which accelerates global warming. To solve the problem, in early 2010, the Environmental Protection Agency amended the Clean Air Act, requiring that newer AC units use environmentally-friendly refrigerant. In order to accommodate homeowners who are still running older air conditioners, the Act allows them to continue using their existing systems — yet restricts the sale of Freon exclusively to EPA-certified HVAC technicians.

If you’re not sure what type of refrigerant your AC uses, you can verify by checking the nameplate. Be aware that starting in 2020, Freon will no longer be produced in the country or imported from elsewhere. Technicians will still be able to service your system with recycled R22, but if this is your case, the clock is ticking until you’ll eventually have to purchase a new system.

Having an energy efficient AC unit can reduce a homeowner’s carbon footprint by lowering greenhouse gases and other pollutants. Most newer units do not use Freon anymore. Freon used to be the go-to refrigerant for AC units. It is a slightly toxic gas that can be harmful to the environment. Newer units use a more environmentally-friendly refrigerant.

Energy-efficient units also minimize their cycling times, which reduces wear and tear on the fans, motor, and other electrical parts in the unit. When looking for a new central AC unit, look for one with an ENERGY STAR label. These will be the best at keeping your energy costs low, especially here in Florida.

Replacing your AC is a BIG decision. It can be confusing to figure out when the right time is, and how much money that replacement will save you. You can schedule an appointment online with one of our Colman team members – or give us a call, and we’ll help you find your perfect cooling solution. 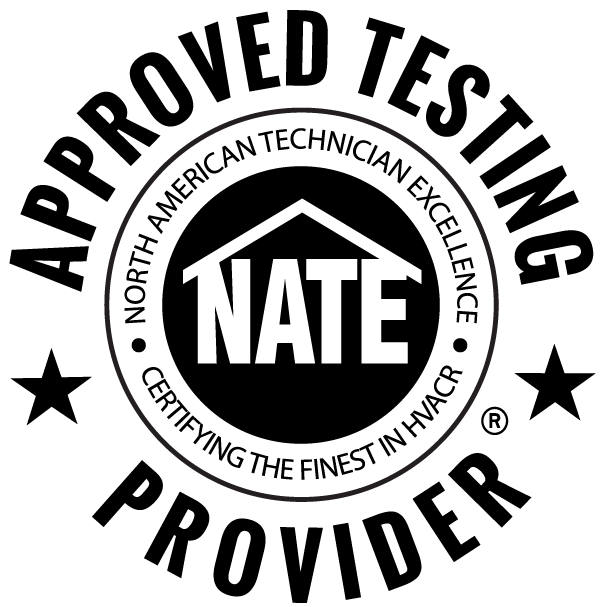 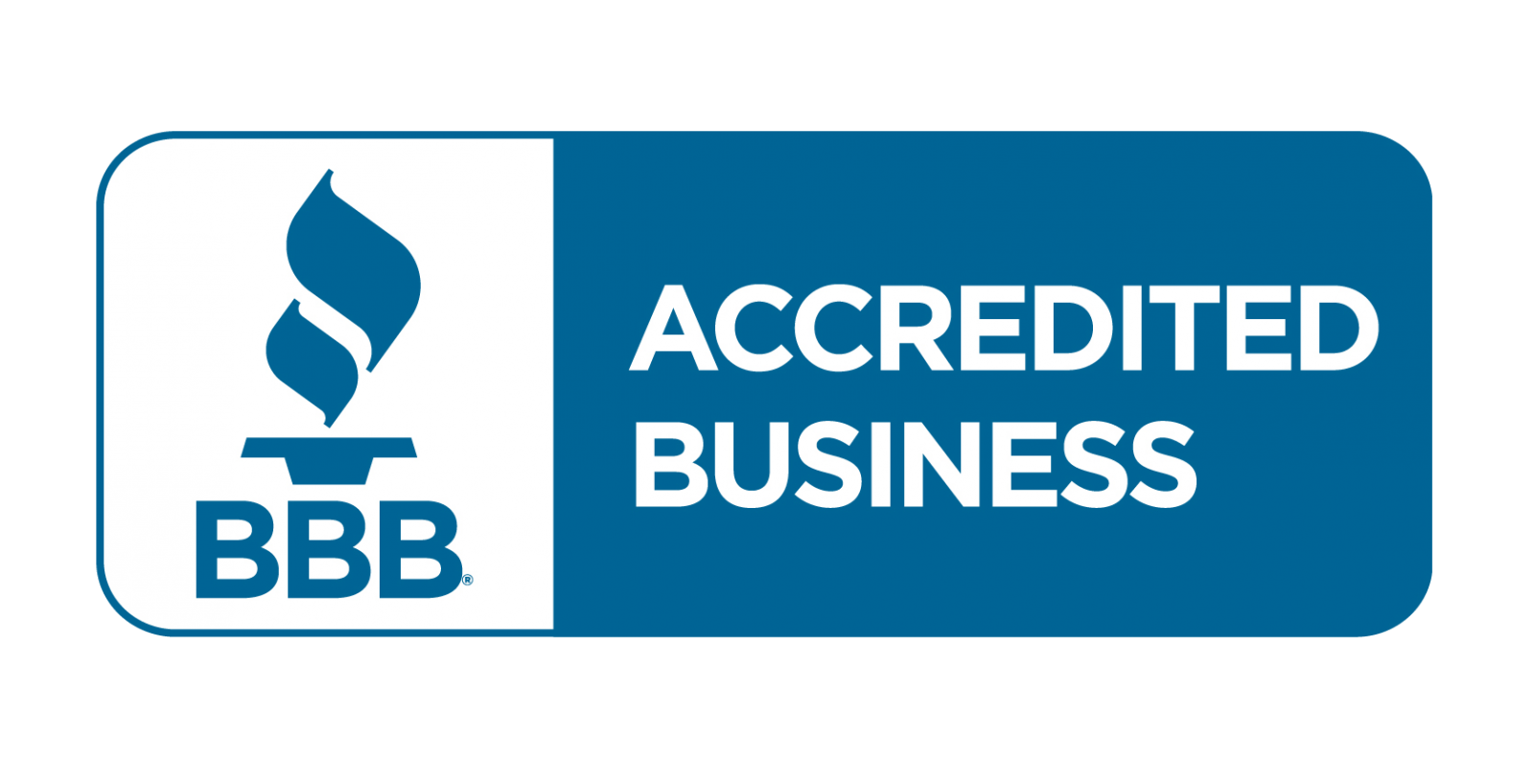